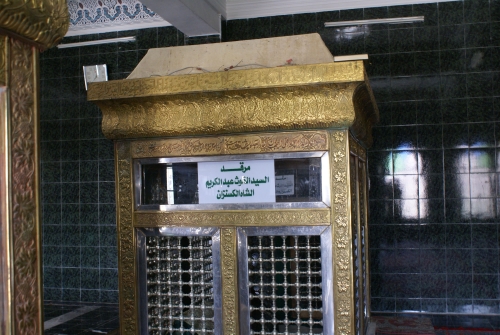 One aspect of the spirituality of this great Sufi Master is his numerous Karāmas. Here are some of them: