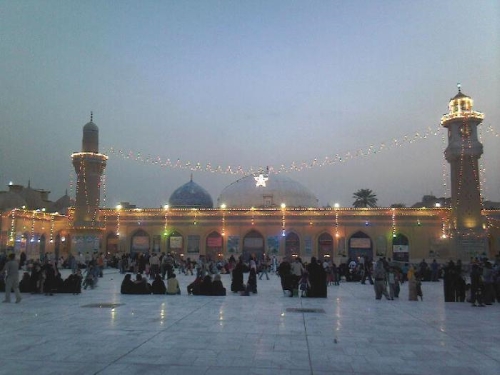 The karāmas that are associated with Shaikh ʿAbd al Qādir al Gaylānī are numerous and are well recorded in the many biographical works that have been written on him and other historical sources. We mention here only a few of them: