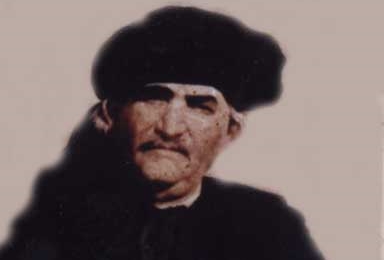 Like his predecessors whose nearness to Allah made them sources of blessings wherever they went, Shaikh ʿAbd al-Karīm performed numerous karāmas including the following: